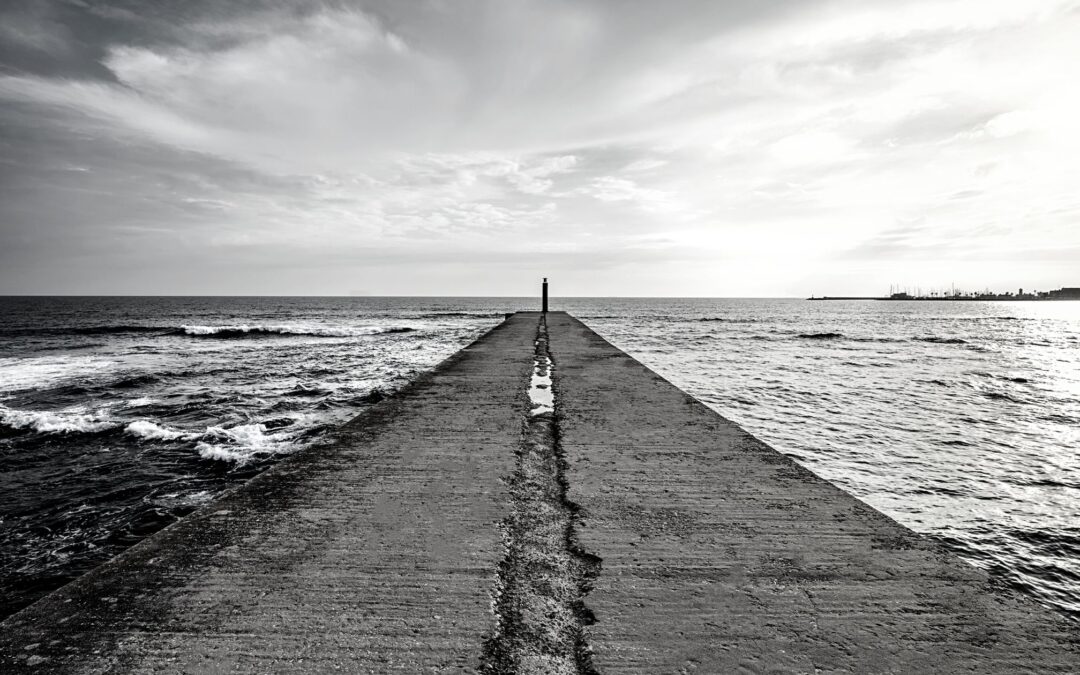 Whilst most Australians are aware that they should have a Will, and update it with any significant life events, such as new children, many are unaware that a marriage revokes any Will made by either spouse prior to entering the marraige.

For your first-time married couples updating their Wills, or not, may not make a big difference. However, for those who have children from previous relationships, or have other loved ones they wish to provide for, ensuring an up-to-date Will is essential.

A snapshot of relationships in Australia in 2018*:

A brief glance at the sheer number of marriages and divorces per year in Australia, combined with the associated complex family relationships and the fact that many individuals have unique personal wishes as to how their loved ones will be taken care of, highlights the absolute importance of ensuring that your Will is up to date.

Imagine a couple, Edward and Mary, in their mid-50s, they have been together quite a few years. Each of them was previously married and now divorced. Mary has two adult children, but Edward had no children from his previous marriage. Each of them owns significant assets in their own right, and they also own a house together.

A couple of years into their relationship Edward and Mary decided they should do the responsible thing and make Wills. Neither had any thought of remarriage at that time – once bitten twice shy! Under these Wills they each left their separately owned property to their own family – Mary to her two children, and Edward to his sister’s three children. They arranged that whichever of them survived the other would live in the house they owned together, and on the survivor’s death the house would in turn be sold and the proceeds split between the two families.

Three years on they had both mellowed, and they decided that they would marry. Unfortunately their wedded bliss was short-lived – 18 months later Edward died of a massive heart attack.

However, at the very least they had made their Wills, so their affairs were in order – right?

Wrong! Under the law of most common law (i.e. British-based) jurisdictions, including all the Australian states and Territories and New Zealand, a prior-made Will is in most cases automatically revoked when the person who made the Will gets married.

There are limited exceptions – for instance, a Will made in contemplation of marriage to a particular person is not revoked. In some (but not all) jurisdictions, including NSW, that intention does not have to be expressed in the Will, but can be deduced from extrinsic evidence. Likewise in some jurisdictions a Will expressed to be made in contemplation of marriage generally, and not only to a particular spouse, is not revoked.

However, none of these exceptions apply in the case of Edward and Mary. In consequence, with the automatic revocation of his Will on marriage, Edward legally died intestate. When a person dies intestate, his or her estate is distributed according to rules set out in the applicable statute. Those rules are broadly similar among the different jurisdictions. In NSW, if the deceased person leaves a spouse but no children, the entire estate goes to the spouse. That would be the case with Edward’s estate.

If Edward and Mary had children of their own relationship, Mary would still inherit the entire estate – the kids would have to wait until she died. However, if the deceased person had children from another relationship, the spouse’s share is reduced to half, and those children share the other half.

So, in Edward’s case Mary inherits 100% of his estate – his personally-owned property that he brought into the relationship, plus the half-share in the house they own together. Edward’s sister’s children, who would have inherited under his Will, miss out completely.

Of course, Mary may decide that she wants to honour Edward’s wishes, and give effect to the Wills they have made. However, that can also have its problems. Dispositions of property under a Will generally enjoy certain tax benefits – for instance, a transfer of property to a beneficiary under a Will does not trigger a capital gains tax liability. If that same transfer is made as a matter of good faith, to give effect to the intentions of a Will that has been revoked, it may not enjoy the same protection from tax.

What if, after marrying, Edward and Mary had made new Wills, leaving everything to each other, but had subsequently divorced?

Our little story was about Edward and Mary, but it could equally well have been about Edward and Michael, or Eleanor and Mary. The parties to long-standing same-sex relationships may also have made carefully thought-out mutual arrangements for their respective assets to pass to siblings and nieces and nephews, at a time when marriage equality was not even on the horizon.

With the passing of the marriage equality laws in Australia in 2017 many of these couples have now married. By definition, marriage equality means that these marriages have exactly the same legal consequences as any other marriage. As a result, these couples’ carefully made succession plans will have come unravelled, unless they have also made new Wills on marriage.

The Importance of Making a New Will

The take-away is that people getting married or divorced need to be aware of the effect on any Wills previously made by them. The wise course is to make a new Will, prior to the marriage, expressed to be in contemplation of marriage to the named person.

If you have not reviewed your Will and/or made a new one to account for the change in your circumstances, this can lead to unintended outcomes for your loved ones. If you would like further advice or assistance with reviewing your Will or making a new one, we’re here to help.