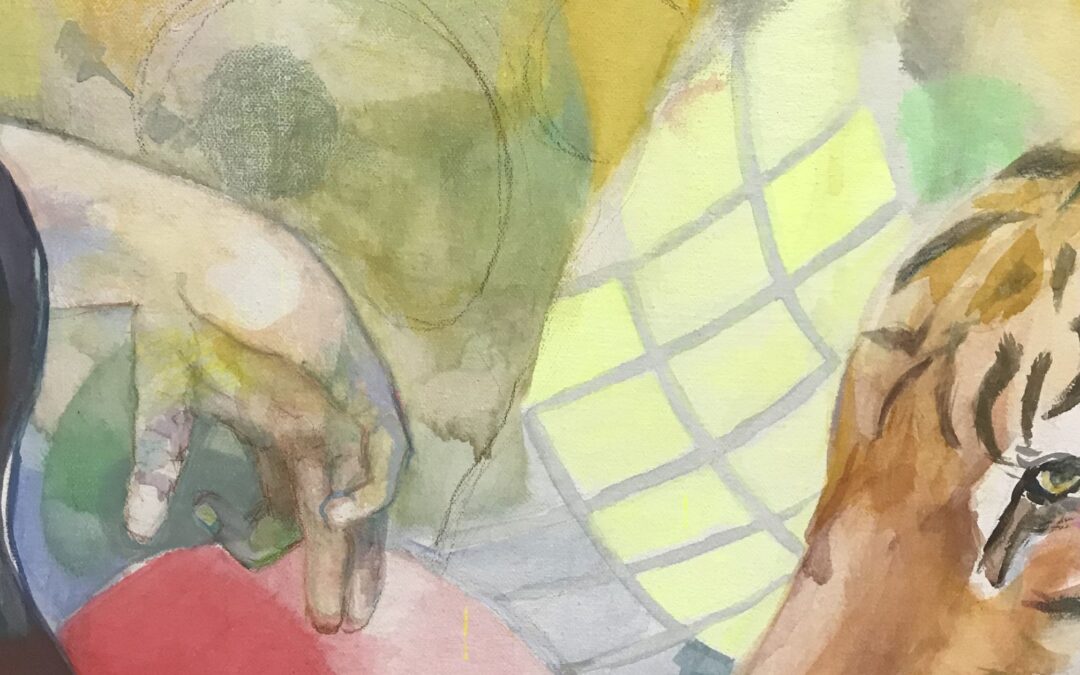 The past couple of months it has seemed as if a well-known business has hit the wall every few days – property developers and construction companies, Appster (a high-profile developer of computer and smart phone apps) going into liquidation, long-established menswear retail Roger David, online travel facilitator BestJet, and just this week iconic Australian beauty brand Napoleon Perdis entered voluntary administration.

We are at that point in the economic cycle where business failures are on the increase, a natural manifestation of the “creative destruction” that economist Joseph Schumpeter spoke of in his 1942 work “Capitalism, Socialism and Democracy”.

It’s fascinating stuff for economists, but not so great for the victims of the failed businesses, who typically fall into the following two groups:

In this article I’ll be focussing on the second group, and how they can better protect themselves against failing businesses.

Most times, when you have entered into an agreement for a business to supply you with goods or services (and quite possibly have paid money upfront) and they then go into administration, your first question is “Where’s my stuff”. However, paid for or not, the response is most likely to be “Tough luck, no can do, move on”.

So, what can you do when this happens, and you’re still owed goods or services

The administrators may try to cajole customers to pay the price outlined in the contract, on the pretext that this is necessary in order for the contracted goods or services to be delivered. In some cases they even bully the customer and threaten legal action to enforce payment of the money. Don’t be fooled, you have probably lost any money you have already paid, and whatever it was you contracted for will never be delivered, but don’t make it worse!

Beyond that, unfortunately there is not much you can do, other than join the inevitable queue of unsecured creditors such as contractors, suppliers and other customers.

As is so often the case, once the insolvency occurs, it is too late to protect your position. Protective steps are generally best taken well in advance, before you have any indication that the supplier has problems.

What are some protective steps you can take when buying from businesses?

There are several actions you can take when dealing with a supplier for the subsequent delivery of goods or services:

Many of us like the idea of supporting “the little guy”, particularly if they are offering a sensational deal, but these are too often the ones who go broke. Just as no one was ever fired for buying IBM, so also no one loses money by buying from Amazon, Bookings.com or Qantas. That is not to say you should never choose the boutique alternative – but you have to do a lot more due diligence, which is not always easy.

Be wary of the upfront payment

How much are you being asked to pay in advance for that new kitchen, or that terrific new piece of business software?

A reasonable “hurt money” deposit (e.g. 10 percent) is normal and reasonable. However, if you are being asked to pay a substantial chunk in advance, for example 30-50 percent, this suggests that the business needs your money in order to do the job – in other words, it is under-capitalised. And under-capitalised businesses are the ones that fail!

However there are exceptions, such as when the supplier is creating a unique item personalised for you, which means a negligible resale value if you don’t take it. In cases such as this, you would ideally have the funds held in a third party trust account, only to be released when the job is complete and the goods/services delivered. This is not always feasible, so it is back to more due diligence checking of the suppliers credentials.

Typically, the problem of the supplier failing before it delivers the goods or services, occurs fairly quickly after you have placed the order and paid the up-front money.

If you have paid by credit or debit card it may be possible to have the charge reversed through your bank or credit card company, a strategy which proved successful for some of the victims of the recent BestJet failure.

Here the card provider may be willing to reverse the charge to its customer, even though it has little chance of recovering the amount from the failed company. This is one of the reasons we pay merchant fees and such ridiculously high interest on outstanding credit card balances – in part, at least, to fund the cost to the card companies of reversing charges that they do not themselves recover.

When it comes to dealing with businesses, adopting these 3 techniques may help you avoid the worst possible consequences of supplier failure. Otherwise, all you can do is lodge your proof of debt with the administrator, and hope that you receive some of what you are owed. However the bad news is that there almost certainly won’t be.

The reality is that by the time the secured creditors and employees are paid, and the administrators take their fees, there is rarely much, if anything, left for the unsuspecting and unsecured customers and other creditors. Making it a case of “caveat emptor” for us all.