Do You Know Anything About TMS? 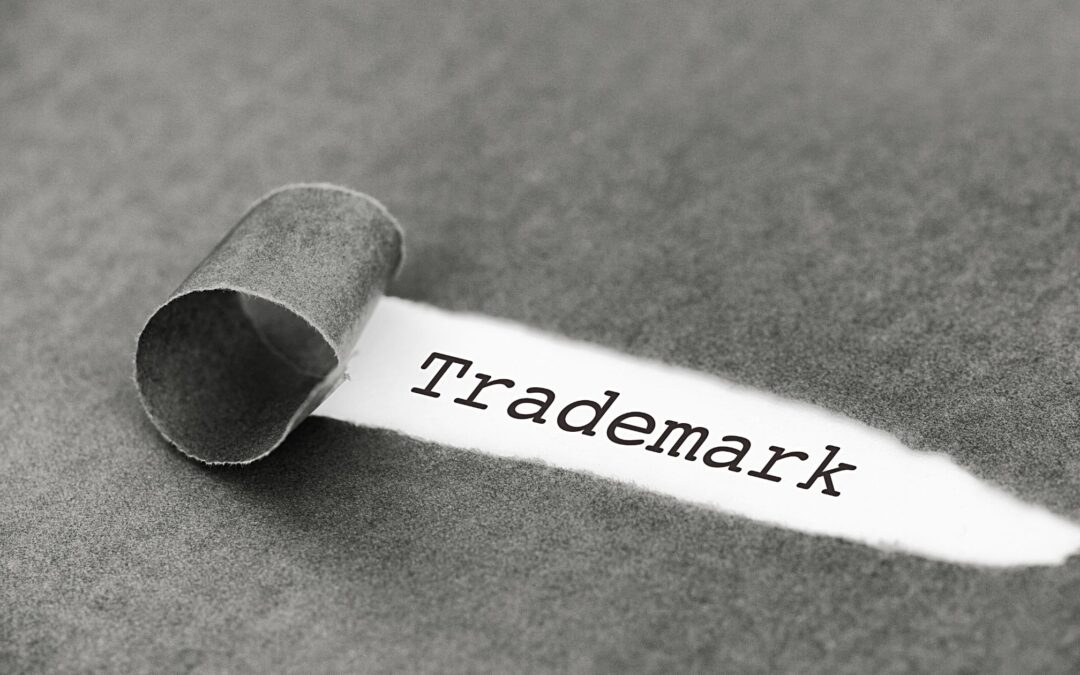 What makes a good trade mark?

Elements of a good trade mark

Can’t register TMs considered to be:

Why register your trade mark in Australia

To help prove your ownership of intellectual property and assist with preparation of submissions in support of TMs, its useful to keep a record of:

In 2015, the Franchising Code of Conduct was updated to introduce court-imposed civil penalties for non-compliance with the Code, including those provisions requiring franchisors to provide franchisees with copies of marketing fund statements and reports.

The ACCC issued two infringement notices because it believed that Domino’s had failed to comply with the requirement in the Franchising Code of Conduct to provide franchisees with both an annual marketing fund financial statement and an auditor’s report within timeframes specified under the Code. Domino’s has now paid penalties totalling $18,000.