Governments throwing caution to the wind 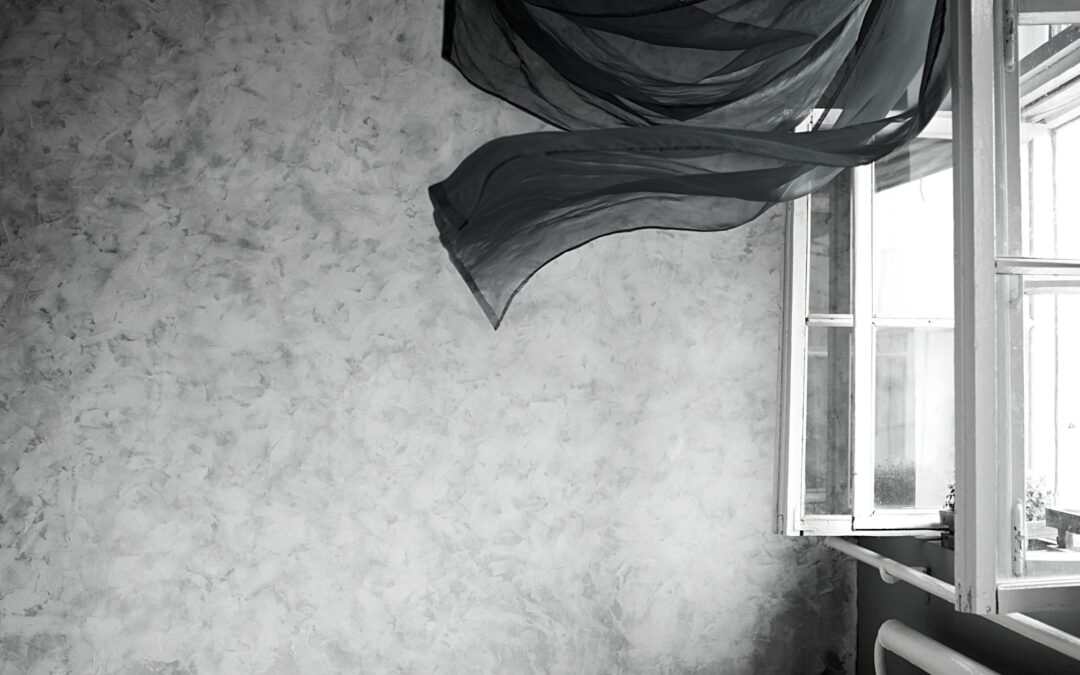 When it comes to convenient technologies, we have a history of rushing in, throwing caution to the wind and being wilfully blind to the problems no matter how clear the warning signs or how severe the consequences. Governments are often reluctant to recognise any impending health problems until the damage is so severe and widespread that there is an overwhelming public backlash to long term inaction, and are often slow to respond. In the years it takes to do so, peoples’ health suffers.

Asbestos was once considered to be a very useful mineral because it is flexible, strong, affordable and can insulate from heat and electricity. Mining of it took place in earnest from the 1800s. Despite warnings dating back to the late 1800s, because it was convenient and could cheaply replace alternatives, for most of the 1900s it was widely used in the construction of homes and buildings, including government schools and hospitals.

Up until the mid-1980s, Australia had one of the highest rates of asbestos use per person in the world. However, exposure to asbestos fibres can cause life-threatening illnesses, so use of asbestos has been greatly reduced and it is now banned in 61 countries, some from as early as 1983. It was not banned in Australia until the 31st December 2003, decades after the adverse health effects were known. The consequences of such slowness to act was catastrophic.

Now, Australia has the second-highest mesothelioma (a rare cancer caused by asbestos exposure) death rate in the world, trailing only that of the United Kingdom. More than 10,000 people have succumbed to the disease in Australia alone since the early 1980s, and according to cancer experts, an additional 25,000 people are expected to die from it in Australia over the next four decades.

The adverse health effects associated with Electro Magnetic Radiation (EMR) used to support Wifi and mobile phones have been suspected for many years. On 31 May 2011 the World Health Organisation/International Agency for Research on Cancer (IARC) classified radiofrequency electromagnetic fields as possibly carcinogenic to humans (Group 2B)*

Since then, and especially in recent years, there has been an increasing body of scientific and medical evidence confirming the numerous and serious health damaging effects of EMR exposure from Wifi and mobile phones, especially in children, including cancer and infertility.

A 2018 peer reviewed study by the US National Toxicology Program found Wifi exposed rodents developed malignant glicomas, a type of brain cancer, as well as heart tumours and DNA damage.**In this study the level of Wifi was very low, however in Australia, the current level of Wifi is far higher at 2.4 GHz. It will shortly be increased to over double at 5GHz when we are all moved to the much touted 5G.

Lloyd’s of London is one of the world’s largest insurance companies. Since 2015 Lloyds of London have excluded as standard across all of its policies any insurance for EMR damage or injuries. This move is a direct response to the fact that the risk of liability arising from damage caused by the use of Wifi is now established.

Our addiction to being ‘connected’ has led us to flood our workplaces, schools, homes, libraries, cafes, and shopping centres with EMR at an increasing rate. Since the WHO’s media release in 2011, most international governments and authorities in developed countries have taken action to prevent and/or minimise the damaging health effects of EMR from Wifi and mobile phones. Just to name a few:

In 2015, Law passed requiring a ban of Wifi from nursery schools, Wifi must be turned off in elementary schools when not in use and mobile phone advertisements must recommend headsets to reduce exposure to the brain. In addition, The French National Library along with other libraries in Paris, and a number of universities have removed all Wifi networks.

The Federal Public Health Regulations were issued in 2013 due to Health Concerns for Children. Phones designed for children under 7 years old are prohibited from sale and in specific municipalities wireless internet is banned from spaces that cater to children between 0 and three, and schools are to reduce exposure to microwave radiation.

The Parliament of Navarra voted the urgent removal of WIFI in schools and to apply the precautionary principle in relation to exposure limits to EMR fields. It is recommended that children’s spaces such as playgrounds and family libraries, will be free of Wifi or have decreased Wifi. Wifi free zones will be established in playgrounds and building entrances.

The Israeli Ministry of Education has issued guidelines limiting Wifi and mobile phone use in schools including preschool through 2nd grade have banned the use of Wifi networks. A hard-wired direct cable connection is required if the teacher has a computer in the class. The Education Ministry has instructed all schools to perform radiation tests. The Health Ministry has called for a halt to Wifi installations.

A more complete list of precautionary action being taken internationally can be read via the following link:

In Australia, the farthest we have gone is in 2013 the Australian Radiation Protection and Nuclear Safety Agency issued Fact Sheet 14: titled How to Reduce Exposure from Mobile Phones and Other Wireless Devices which states reduce the risk from WiFi devices by “keeping them at a distance, for example placing the wireless router away from where people spend time”, and “reducing the amount of time you use them”. ARPANSA also recommends that parents encourage their children to limit their exposure. Despite this recommendation, and the large amount of published international research, ARPANSA claims that there is no established scientific link between Wifi and damage to the health of either children of adults.

Despite these recommendations and the action being taken to address the risks from Wifi globally, almost all schools, public libraries, shopping centres and work places in Australia are still activity installing and using Wifi technology, with radiation levels set to increase rather than being reduced to safe levels. In Australia there are now Wifi router in practically every class room, switched on all day, even when not in use. Many routers are located directly above the heads of children and teachers.

The question will be who will pay the price this time for our carefree, ‘throw caution to the wind’ attitude to the safety of our children and the public as a whole? How many of our children will we damage?

Is it worth the risk when the answer may be as easy as plugging in a cable?