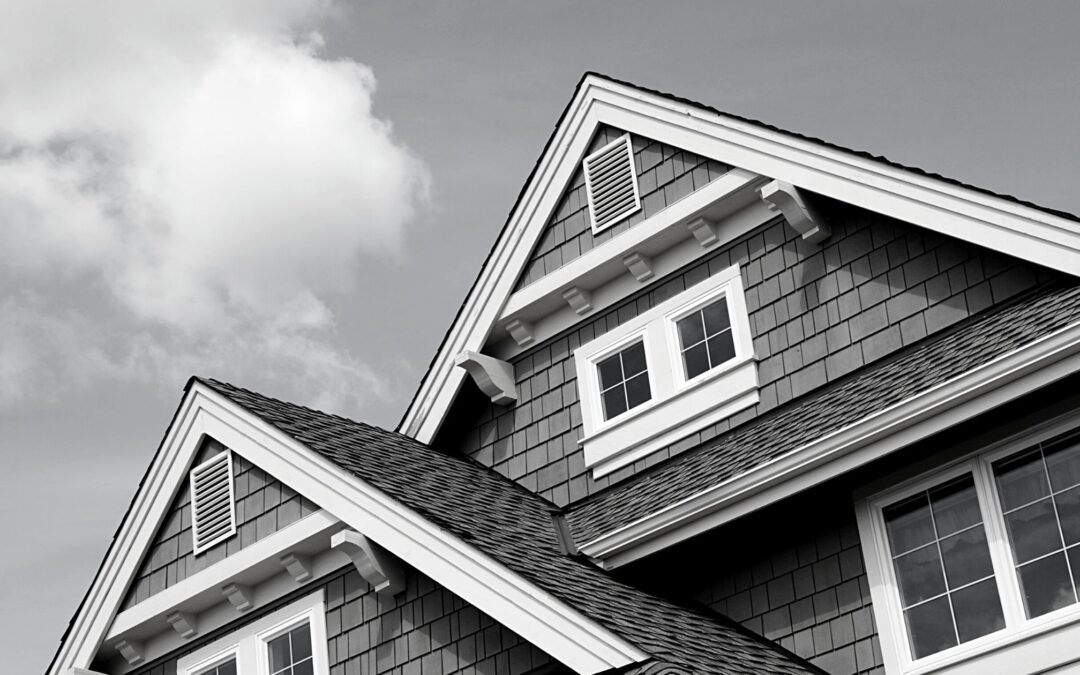 It’s a short but most memorable line in the classic Australian movie “The Castle” –suburban lawyer Denis Danuto’s heartfelt plea to the Court, as he argues to save the Kerrigan family home from acquisition for an airport expansion.

I thought of this scene just recently, as I had my first encounter with the 2015 changes to strata title law that provide a procedure for an entire strata titled building to be sold to a third party, or redeveloped, even if a minority of owners are opposed. Either way, that process involves the individual owners selling their properties.

The headlines at the time sold a story of how “easy” it would be for 75% of owners in a strata scheme to force a redevelopment over the protests of the remainder. The reality is that it a difficult and arduous task to reach the final outcome.

Under the new procedure a proposal to sell or redevelop a strata titled building – known as a “strata renewal plan” – involves a blizzard of meetings, sub-committees, reports, more meetings. If the idea lasts the distance, there must then be a postal ballot of owners, and for the proposal to proceed it must be supported by the owners of 75% of the strata lots. This process could easily take up to two years to play out, with no certainty of support for the redevelopment at the end of it.

Given the tortuous process involved, it’s no surprise that developers brave enough to consider a strata redevelopment usually opt either to buy 75% of the lots or at least get them secured under options. By doing this, developers can control, and to a certain extent, expedite the formal process.

This approach is good news for owners who are supportive of the redevelopment as they will receive a price over the market value of their property, but what about owners who are resistant to this level of change.

The reality is that even after getting control of the 75% it’s still not plain sailing for the developer. A strata renewal plan, even when supported by the owners of 75% of the properties, must still be approved by the Land & Environment Court. It is at this point in time that dissenting owners can raise their objections.

In order for the Land & Environment Court to sign off on a strata renewal plan, the Court must be satisfied on a number of matters, including:

Let’s suppose the strata redevelopment plan involves an older block of 20 apartments. Built over 50 years ago, the block is facing a $2.5 million bill to carry out mandatory fire upgrading. All the owners but one agree that the best thing is to sell to a developer to demolish and rebuild. It would be hard to argue that a single dog-in-the-manger owner should be allowed to thwart what an overwhelming majority considered to be the best solution.

What if it is a reasonably modern block with no major works required, but a developer has made an offer that’s “too good to refuse”. Too good for all except one 84-year-old widow, who has lived there for 10 years since her husband died, who feels safe and happy in the local community. Is it really just and equitable to tip her out? Is it ‘just’ to make her start her life again in unfamiliar surroundings?

And why should strata title be different? If there were 10 freehold houses in a cul-de-sac, and 9 owners wanted to sell to a developer, there is no way they could force the 10th to go along with them. In the movie, Daryl Kerrigan’s home was his castle – why shouldn’t his apartment be, also?

At the end of the day the Courts are going to have to make some tricky decisions on what is “just and equitable” – and it is hard to see that pure economic advantage for the majority of owners – even an overwhelming majority – will be enough.

The one thing that’s certain is that if a strata renewal project is fiercely contested by some of the owners, close proximity will mean that these will not be pleasant places to live, as people argue over what they believe is the ‘right thing to do’ regarding the redevelopment.

And with lines being drawn, and money at stake, we return yet again to The Castle. In an atmosphere such as this we can only reflect on more famous words, this time from family patriarch Daryl Kerrigan – “How’s the serenity?”