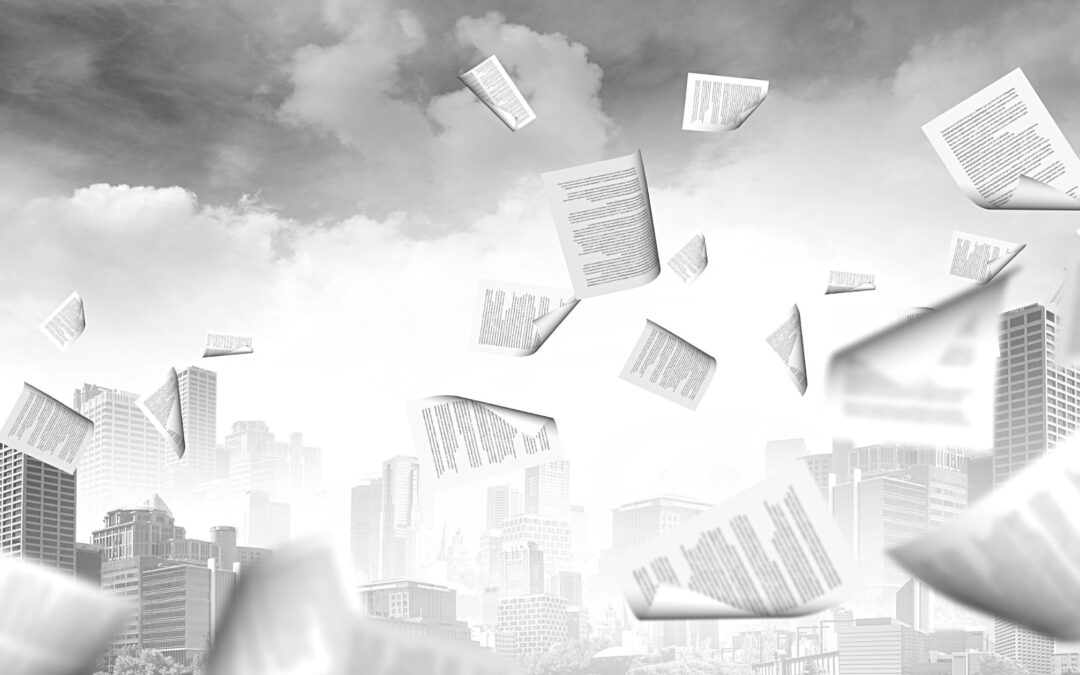 From 12 November 2016 amendments to the Australian Securities and Investments Commission Act 2001 (Cth) (ASIC Act) and the Competition and Consumer Act 2010 (Cth) (CCA) took effect (New Unfair Contracts Regime). The changes extend the unfair contract terms protections to standard form contracts if:1. At least one party to the contract employs less than 20 people; and2.The upfront price of the contract does not exceed either $300,000 or if the duration the contract is more than 12 months, $1,000,000.

The intention of the changes are:

1. To allow unfair contract terms to be declared void by the Courts and for the contract to continue to bind the parties if it can operate without the unfair term.

3. To encourage businesses that offer standard form contracts to review and amend their contracts to ensure that they are compliant with the new protections. A standard form contract is effectively a generic contract that has not been customized to suit the transaction in question. The industries most effected by the changes will be:· franchising, retail leasing, advertising services, telecommunications services and independent contracting (eg IT consultants and architects).

Broadly speaking, a term is unfair if it:

Many other terms may yet be found to be unfair and ultimately it will by to the Courts to determine what terms are void under the regime. There are several contracts which are exempt from the New Unfair Contracts Regime, including: