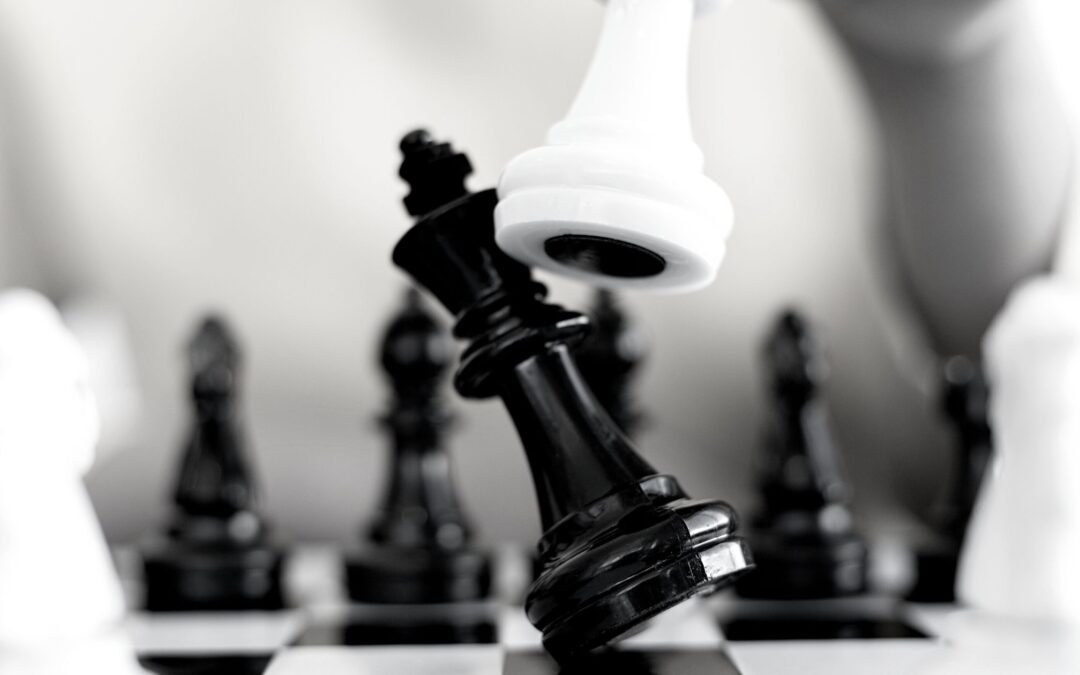 Unique intellectual property and brand trade marks can be the most valuable business assets of a business, as they have the ability to differentiate and promote the reputation of the goods and services to which they are associated.

A registered trade mark delivers many benefits to a business, not limited to the following:

Despite this, many businesses delay putting in place intellectual property protections on the basis of cost or business uncertainty, and find themselves in a difficult position when faced with conflict between their brand and that of a competitor.

Prevention is better (and cheaper) than a cure

The purpose of registering a trade mark is that it provides legal certainty and reinforces the rights of the owner in case of litigation. In principal, trade mark registration confers an exclusive right to the use of the registered trade mark, either by its owner, or licensed to another party for use in return for payment. Trade mark rights are private rights and protection is enforced through court orders.

Globally there are millions of trade marks, both registered and unregistered, in the market. Thorough trade mark and branding strategies at the outset can minimise the risk of a business coming face to face with a similar trade mark once on the market.

When selecting and registering a new trade mark at the commencement of a business venture the best precaution to avoiding trade mark and intellectual property litigation later on, is to undertake as comprehensive a search as possible, using professionals skilled at the task.

The term of trade mark registration can vary, but is usually ten years and they can be renewed indefinitely on payment of additional fees.

When developing a trade mark, it’s important to know what it can and cannot be:

A Trade Mark can be*:

Any of the below, alone or in combination, can constitute a trade mark:

A Trade Mark cannot be*:

Why should you seek advice when registering a trade mark?

A lawyer can get your application right the first time – saving you time, stress and wasted money as they:

The coexistence of two different enterprises using similar or identical trade marks is not uncommon. This might occur between two small businesses operating in limited geographical areas or with a regional customer base. In many cases, it need not lead to litigation where the trade marks in question continue to perform their main function, namely to distinguish the goods or services for which they are used from those of their competitor. However, if and when an overlap occurs, two businesses that may have previously coexisted can find themselves in conflict.

An alternative to conflict may be a ‘coexistence agreement’ in which parties recognise the rights of the other and agree on a way to coexist with parameters of use, such as a division of the territories in which each owner may trade or a delineation of the fields of use regarding the respective goods and services.

Such an agreement can be a good non-litigious resolution to trade mark conflict. However it is reliant on the parties agreeing to delineate their respective areas of business and honouring the agreement in years to come regardless of any opportunities or future business development of the business. It can be difficult to predict the trajectory and development of a company and sometimes a business can, in years to come, take unexpected turns.

A good example of this was demonstrated in the case of Apple Corps, the record label founded by the Beatles, and Apple Computers (see High Court of England and Wales, Apple Corps. Limited v Apple Computer, Inc., [2006] EWHC 996 (Ch)). It is hard to forget how the launch of the iPod and iTunes changed the way people bought and listened to music, however back in 1991 the two companies had entered into a trade mark coexistence agreement which provided, amongst other terms, that:

This was an agreed distinction in their fields of use and the intention was to enable two businesses to coexist and grow their reputations without infringing on each other’s rights.

Apple Corps sued on the basis that Apple Computers had trespassed into the field of use exclusively designated for Apple Corps and by doing so alleged that they had breached the coexistence agreement.

The key issue in the proceedings and considered by the Court was whether the consumer would be confused. The court found that the Apple Computers trade mark had been used in connection with the software and not the music provided by the iPod and iTunes service. As such, the court found that consumers downloading the music would not think that they were interacting with Apple Corp and no breach of the coexistence agreement was found.

It can be difficult to choose a distinctive trade mark and the best trade marks are not necessarily the easiest option for marketers and advertising companies to promote. As such, choosing a trade mark and branding strategy should be undertaken with the assistance of specialists not only in marketing but also in intellectual property law.

When developing a distinctive trade mark, it’s important to consider that it will ultimately influence all aspects of your business and is directly connected to how people feel, and what they say, about your business.

Below are 5 tips to help you develop a trade mark brand that works:

Once you have explored the above, you are ready for what is often considered the exciting part of the process – brainstorming logos and taglines. This is where your business plan, branding strategy, goals and more converge to create an identity that encompasses your business. It is this identity that will roll out on everything that relates your business, essentially becoming your identity, calling card, and the visual recognition of your promise, which is why protecting the very essence of your business – is vital.

** Disclaimer: The above information is general in nature and does not constitute legal advice. For any queries please contact Antcliffe:Scott.