When The Government Gets It Wrong 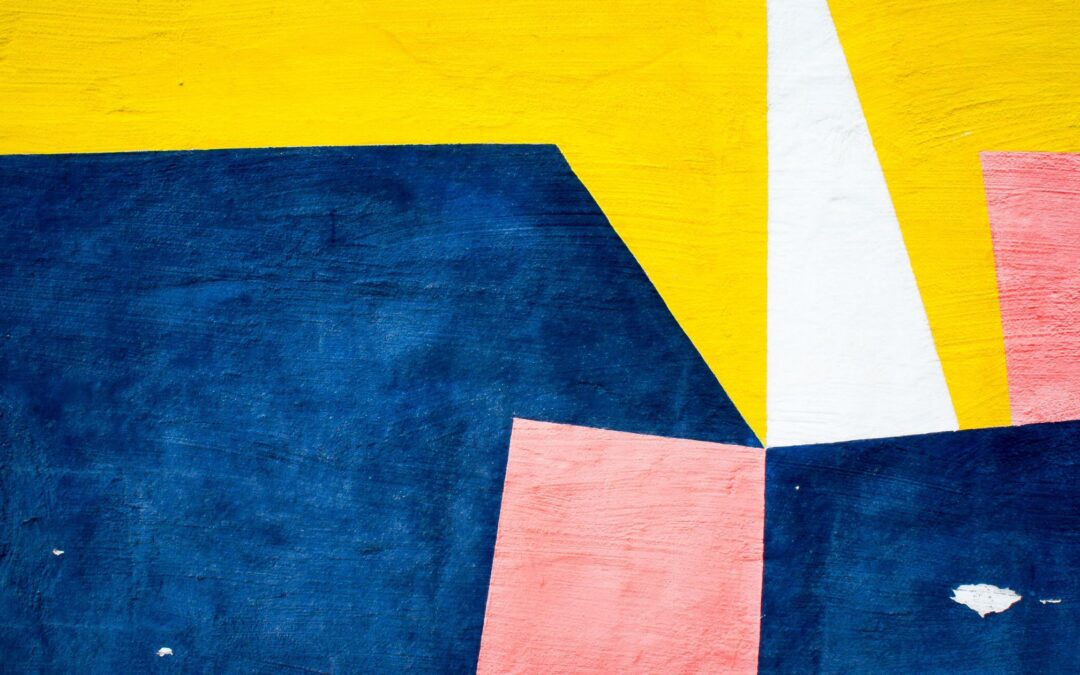 Even while we continue to grapple with COVID-19, the normal business of government, commerce and the law goes on.

On 2 June this year, Federal Court Judge Stephen Rares handed down his decision in Brett Cattle v Minister for Agriculture.

Following the broadcast of footage depicting the widespread mistreatment of cattle, the then Minister for Agriculture, Senator Joe Ludwig responded with a number of measures, the most significant of which was to impose an immediate and absolute ban, for 6 months, on the export of live cattle from Australia to Indonesia.

Whilst this measure was received with broad popular and political support, the cattle producers dependent on the Indonesian market for their economic viability were not happy. This was particularly so for those based in the Northern Territory, for who the Indonesian market is more accessible than East Coast Australia.

The Cost to Industries

The blanket ban enacted by the Federal Government at the time not only impacted cattle farmers, it also had far reaching effects on associated industries such as trucking companies, livestock agents, musterers and animal nutrition experts and more.

One of the affected graziers, Brett Cattle Company, commenced legal action against the Commonwealth, as lead plaintiff in a 300-strong class action, seeking $600 million in compensation for lost income as a result of the ban.

Brett claimed that the Minister’s ban on export was not merely outside his powers and therefore invalid, but was also so unreasonable and reckless as to amount to the tort (i.e. a wrongful act) of misfeasance in public office. Whilst this was a very big call, it was one Brett had to make if it was to be able to claim damages from the Commonwealth.

After a case that was itself heard over an 18-month period, Justice Rares took a further 18 months to think about it. He then produced a carefully considered, tightly reasoned 140- page judgment this June.

In essence, Justice Rares found that the Minister’s absolute ban on exports to Indonesia was not “necessary” to deal with the situation. Significantly, abattoir facilities were available in Indonesia that complied with the Australia standard of operating conduct. These included facilities operated in Indonesia by Australia pastoral house Elders.

Justice Rares found that the Minister could have made an exception for these compliant facilities, to enable Australian producers to continue sending cattle to them. The Minister’s failure to make any such exceptions was “capricious and unreasonable”.

The judge also found that the Minister was aware of the likely adverse impact of his ban on the Northern Territory graziers, and as such given the availability of complying facilities, the total ban was “disproportionate”.

Therefore, Justice Rares found that Brett’s claim of misfeasance in public office had been made out, and substantial damages in favour of Brett and other affected producers will be payable by the Commonwealth.

This case still has a long way to go. It is likely that the Commonwealth will appeal to the Full Bench of the Federal Court, and that whoever loses there will take it to the High Court.

Firstly, Senator Ludwig’s total ban was received with broad-based approval throughout the Australian community. But even if it hadn’t been, do we want Ministers to be deterred from taking bold and decisive action through fear of substantial damages awards against the government?

This is particularly pertinent this year, as we look at the quite draconian steps taken by some state and territory governments, particularly, to deal with COVID-19. Businesses and individuals have been severely hurt by some of those measures – but do we want a court, in five or ten years time, raking over the historical record and second-guessing decisions made in a time of crisis?

On the other hand, Ministers, and public servants, are human, and they make mistakes, just as people do in the private sector. When such a private sector mistake causes damage to someone else, one of the normal safeguards is to seek an award of damages from the court. Why should there be any difference simply because the personal responsible for causing the damage is wearing the cloak of the state? The person who suffers the damage won’t feel any better about it just because it occurred at the hands of the government.

It remains to be seen whether the decision also means that Government will be more inclined to deal with emerging issues by amending existing legislation, instead of exercising discretionary governmental powers, which could be subject to challenge like in this case.

At this stage, the long-term consequences of the Court ruling remain to be seen. However it does make one wonder – do we want a Government to be able to rule without legal repercussions or should they be held accountable…even if their objective when making decisions is to serve us – their constituents?