The tightening of credit standards is underway. How will it affect you? 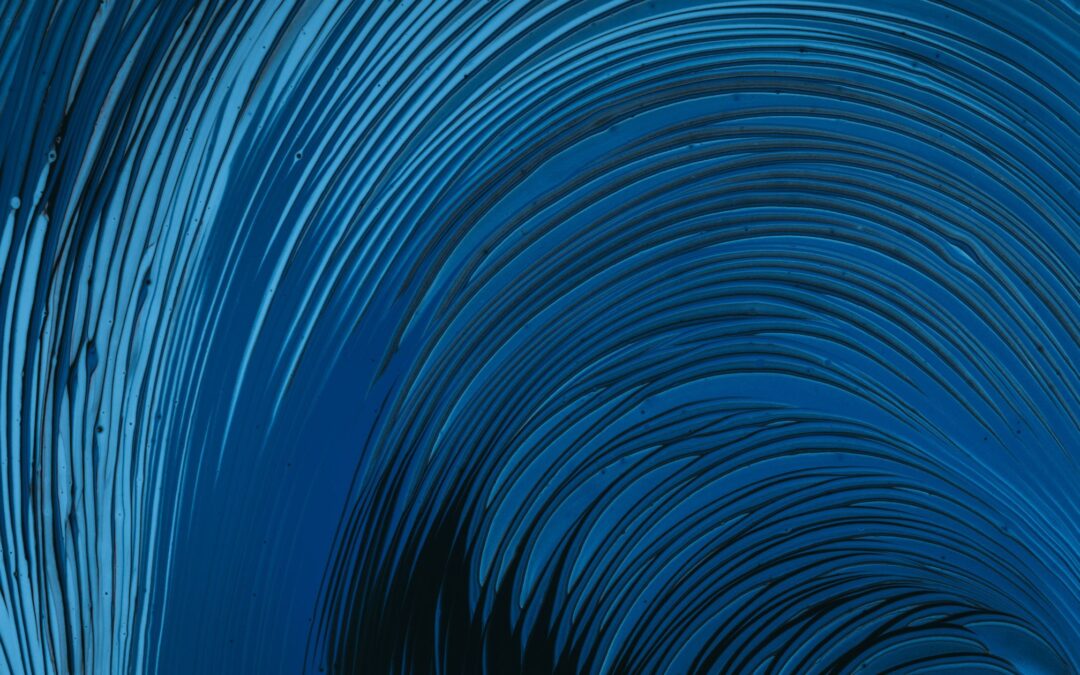 Public affairs in 2018 have been dominated (leaving aside the odd prime ministerial assassination) by the Royal Commission into Misconduct in the Banking, Superannuation and Financial Services industry.

As I have observed previously in this space, an inquiry into “Misconduct” was never going to hand out gold stars for good behavior, but even the strongest apologists for the financial services industries must have been dismayed at what has been revealed to date – a slew of misconduct, poor behavior and regulatory inaction, embedded in a culture that values the pursuit of profit above all else.

One of the serious concerns relates to systemic over-lending by institutions that (it appears) have made insufficient efforts to ensure that borrowers have the capacity to service the debt made available to them.

The banks have responded in various ways. ANZ has boosted their scrutiny of clients’ personal identity, income, qualifications and capacity to repay loans. NAB has tightened their credit assessment of borrowers amid growing regulatory concern about household debt and loan serviceability. Other new industry-led measures include raising interest rates or requesting detailed expenditure information – from Netflix receipts to childcare statements and more.

What are the credit card changes?

On an apparently independent policy track, but reflecting the concerns ventilated before the Royal Commission, credit card legislation is also undergoing substantial reform with an objective of providing better protection to cardholders from predatory and irresponsible lending practices.

There are four changes that will affect all credit card holders:

Card issuers are now barred from making unsolicited credit limit offers in any form. Previously this rule only applied to written communication, which left the door wide open for solicitations via phone, fax or email. This new rule also removes the informed consent exemption that applied where the institution had obtained the consent of the consumer to make limit increase offers.

As of next year, card issuers must assess a credit card applicant according to whether they can repay an amount equivalent to the credit limit of the contract within a period of three years (as defined by ASIC). This is aimed at preventing consumers from incurring credit card debt that can’t be paid down in a timely manner and without incurring large cumulative interest charges.

This provision will apply to both new and existing credit card contracts from January next year.

In order to make credit card limit reductions and cancellations accessible, all card issuers must provide consumers with the ability to lodge a cancellation or reduction request online. In addition, when the consumer does submit a request the card issuer is banned from making a suggestion that is contrary to it and must take reasonable steps to fulfil it.

This will apply to credit card contracts entered into on or after January next year.

Currently, when a credit card balance is not paid in full by the due date, interest is charged on every purchase made from the date of the purchase to the date on which the repayments are made. This retrospective interest is charged in the subsequent statement period for both statement periods and to the total balance (not just the unpaid balance).

Moving forward card issuers will no longer be allowed to impose interest charges retrospectively. They can only apply a rate of interest to any unpaid balance on days that occur after the unpaid balance’s due date.

This will apply to both new and existing credit card contracts from January next year.

Leaving aside philosophical issues about the Nanny State, these changes – particularly the ban on back-dated interest – do deal with some genuinely unsatisfactory aspects of the current credit card regulatory regime.

There is also media speculation that the Royal Commission will recommend and potentially enforce further tightening of credit standards and lending laws when it issues its final report in February.

The responses that we have already seen from regulators and banks alike tell us that the financial environment will be more protective, but as a consequence all of us will find it harder to get credit – whether to expand our business, to buy a house or to simply pay for that Bali holiday on plastic.