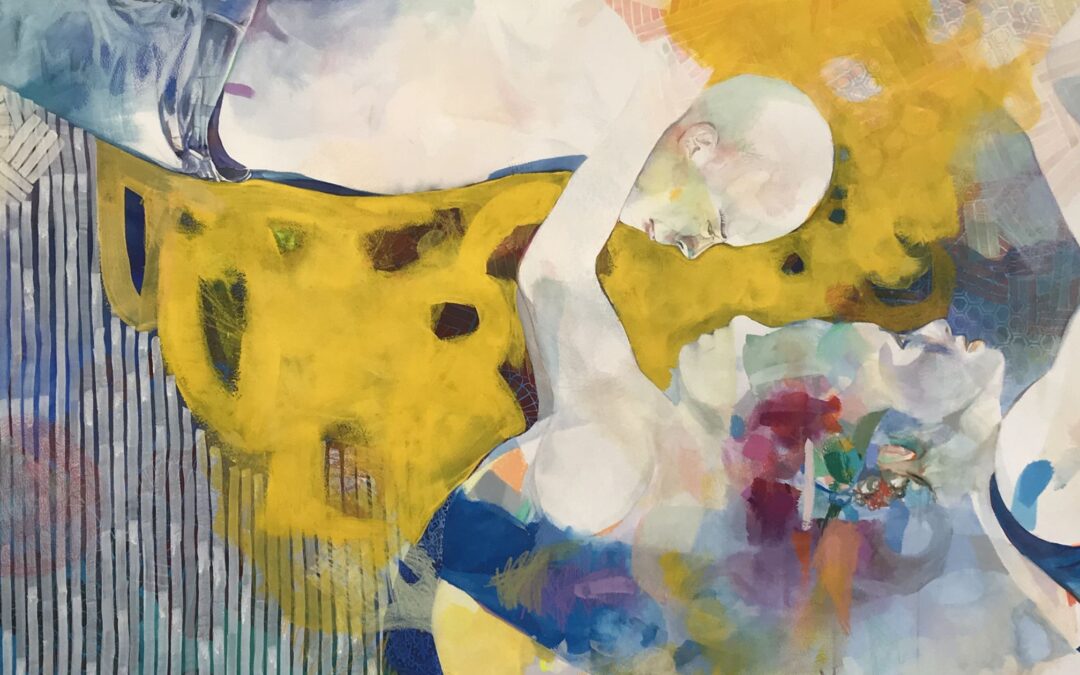 With COVID-19 restrictions easing and summer holidays upon us, we can expect to see some long-awaited movie premiers. From the Wonder Woman sequel, to James Bond ‘No Time to Die’ DreamWorks’ through to The Croods, the blockbuster movies are back.

There’s no doubt that movies have become big brands over the past 40 years. From The Godfather trilogy, Indiana Jones through to Marvel, Star Wars, The Hunger Games and more, these movies are both major investments and profit centres that frequently form the foundation of a merchandise range including books, TV, games, clothing and more.

While there is no doubt that these brands and each movie in their series is made up of a number of well known trade marks and fiercely protected intellectual property, it is in fact not always the case that the name of films or television productions are registrable as trade marks.

What was that movie called again?

The nature of film titles and production names vary considerably, and they often have varying functions and origins. A film may be named after a book, a character or a short description that described what the movie is about.

The function of a trade mark in comparison to a film title was recently discussed in this Trade Marks Office decision.

The widely acclaimed film Lion was based on a book called A Long Way Home. Both the book and movie tell the story of Saroo Brierly, a young Indian man adopted by an Australian family after being separated from his own family at the age of five in India.

Having grown up in Australia, at the age of 30 he started the search for his biological parents in India. Here they are reunited and he discovered that his original name was Sheru, meaning Lion.

Mr Brierly wrote the story, kept the musical and theatrical rights, and licensed the film rights to See Saw Films Pty Ltd (“See Saw”). When See Saw sought to produce a stage show Mr Brierly chose not to grant them the rights and instead applied to register the word LION as a trade mark in class 41 relevant to theatre and musical services.

See Saw opposed the trade mark application on the basis of their own use and rights to the mark by virtue of the highly successful film. However, the Hearing Officer found that See Saw’s use of Lion as a film title was not use as a trade mark.

Function and use make all the difference

Film titles demonstrate clearly that not all use of a particular sign will constitute use ‘as a trade mark’.

Use ‘as a trade mark’ is use of the mark as a ‘badge of origin’ in the sense that it indicates a connection in the course of trade between goods and the person who applies the mark to the goods … That is the concept embodied in the definition of ‘trade mark’ in s 17 – a sign used to distinguish goods dealt with in the course of trade by a person from goods so dealt with by someone else.

It is the function of a trade mark to indicate a connection in the course of trade between a business and its goods or services (see Anheuser-Busch, Inc v Budejovický Budvar, Národní Podnik & Ors [2002] FCA 390 and Alcon Inc v Bausch & Lomb (Australia) Pty Ltd [2009] FCA 1299).

The appropriate question to ask is whether the impugned words would appear to consumers as possessing the character of the brand: Shell Company of Australia Ltd v Esso Standard Oil (Australia) Ltd [1963] HCA 66; (1963) 109 CLR 407 at 422.

It is for this reason that use of a mark that is solely descriptive or laudatory is unlikely to be use of a sign as a ‘badge of origin’ and the sign is unlikely to perform a ‘branding function’.

It is a question of context and the subjective intention of the user will be secondary.

Function and context are the key considerations when considering whether a name of a film, book, song or publication is capable of registration as a trade mark.

Currently, it seems that a one-off film title will not usually be considered use as a trade mark. However a series that becomes a brand in itself, such as James Bond or Star Wars, may form the requisite ‘branding functioning’ required.

We’ve discussed the trade marks that are owned by some of the movies we’ll be seeing these holidays, but who owns the holiday season itself? Whilst the meaning of Christmas is special, there is clearly a commercial aspect to it all, so who exactly owns Christmas?

These interesting statistics indicate that not only does Christmas spread cheer, it also tends to spread trade marks with over:

These statistics make it clear that Christmas is big business. However whilst businesses vie to own part of Christmas, the most important thing is to enjoy it. After what has been a challenging year for many, it’s never been more important to share time with family and friends, reflect on the year passed and celebrate the new year ahead.